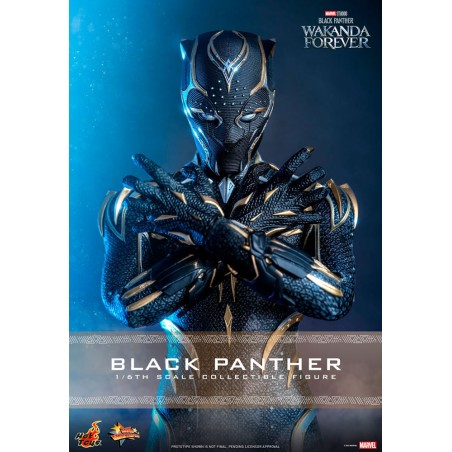 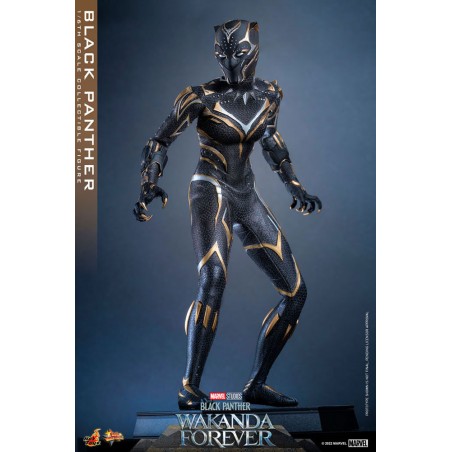 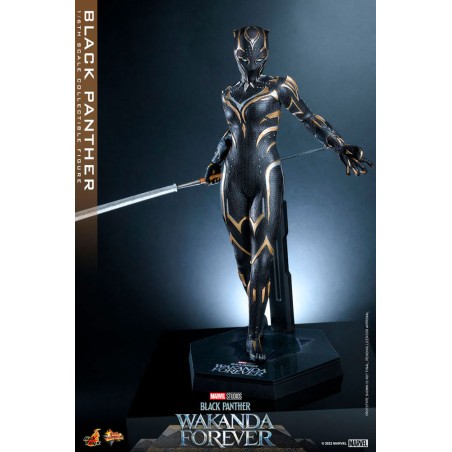 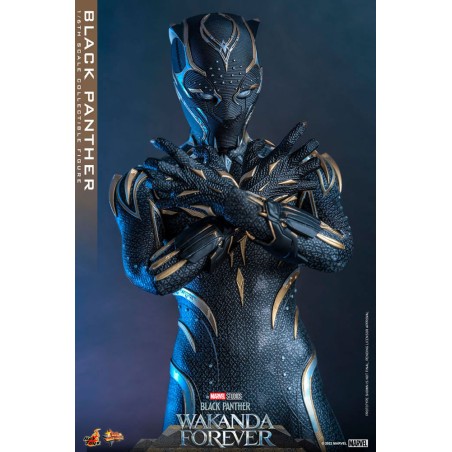 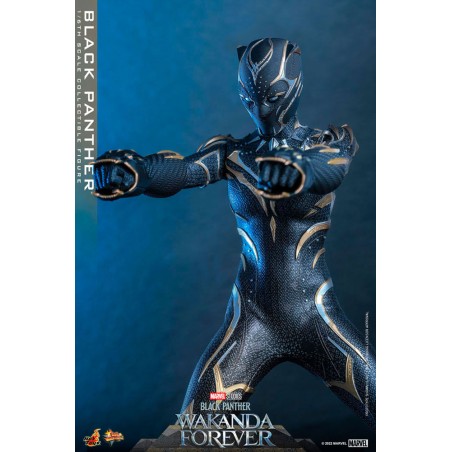 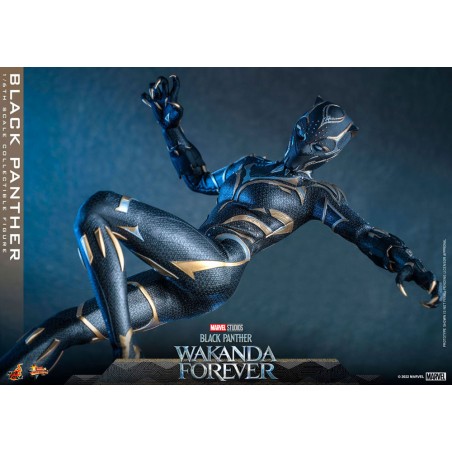 A down payment of 20% is required for this pre-order. You will receive a message from us after placing the order.

This beautiful Hot Toys figure is made in 1:6 scale and come with accessories and display stand.

In the wake of King T'Challa's death, Wakanda is left without a Black Panther, and as world powers clamor to gain access to vibranium, a new enemy breaches Wakanda's borders.

Marvel Studios' Black Panther: Wakanda Forever will show our beloved heroes band together and fight to protect their nation. To prepare fans for the highly-anticipated release, Sideshow and Hot Toys are delighted to introduce the new Black Panther as the sixth scale collectible figure.

Gear up for battle with the Black Panther Sixth Scale Figure to protect Wakanda from its enemies!