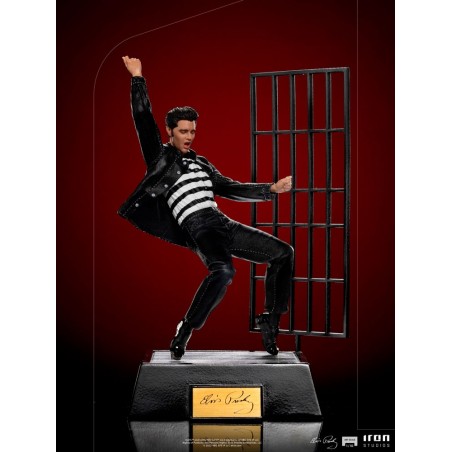 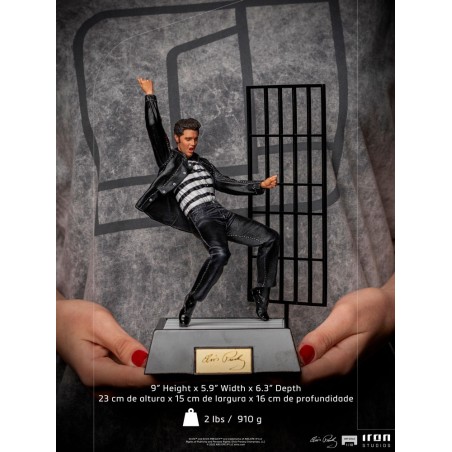 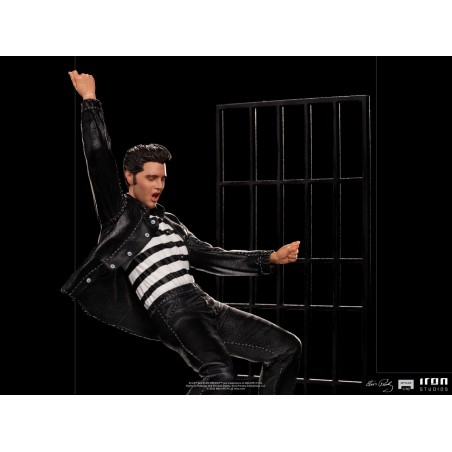 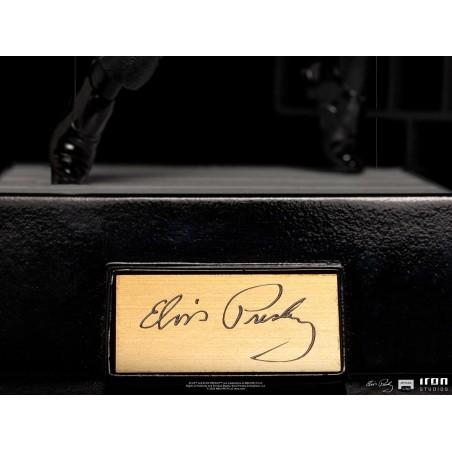 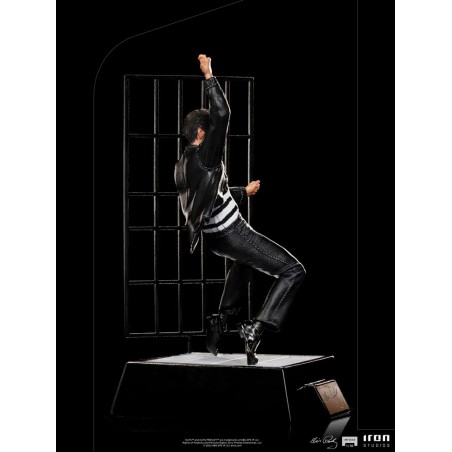 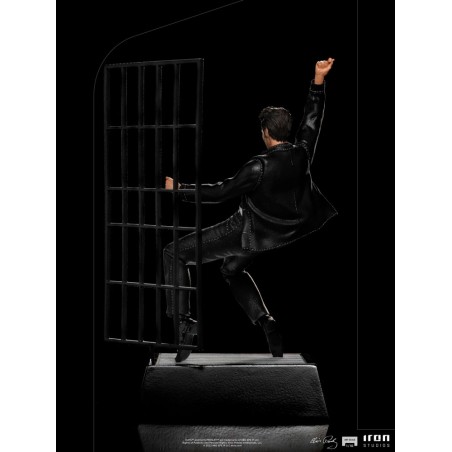 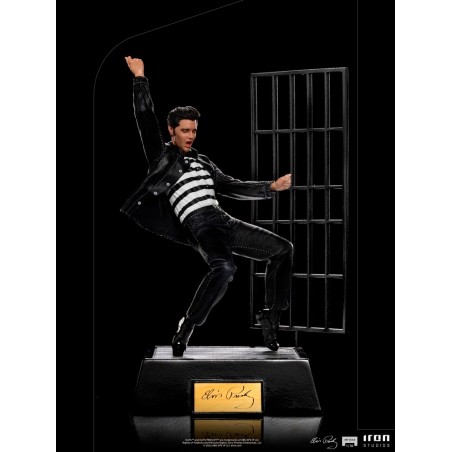 One of the most significant popular cultural icons of the 20th century, this is Iron Studios' second statue of the eternal King of Rock and is already available for Pre-Order.

Limited edition
Based on original references
Made in polystone
Hand painted

On tiptoe, in one of his most memorable performances, the legendary "King of Rock" with his unmistakable dance moves, brings all his energy and enthusiasm as at the beginning of his career. His most rebellious, rock'n'roll phase, in music and theaters, now immortalized by Iron Studios in the statue "Elvis Presley Jailhouse Rock - Art Scale 1:10 - Elvis Presley", inspired by an anthological scene from a dance choreographed by Elvis himself, and considered by many to be one of the first music videos in rock history.