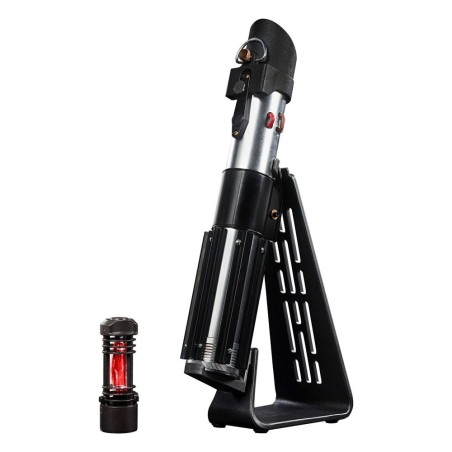 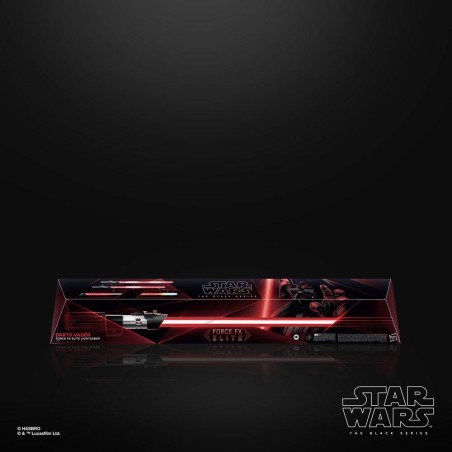 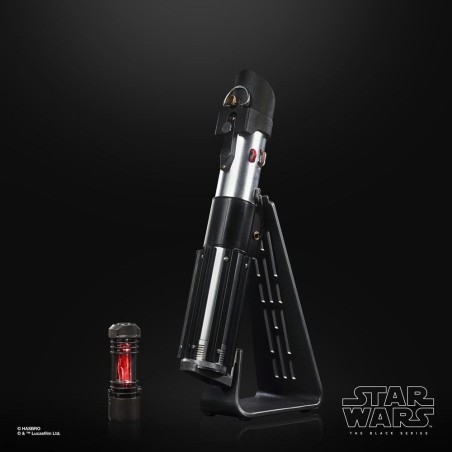 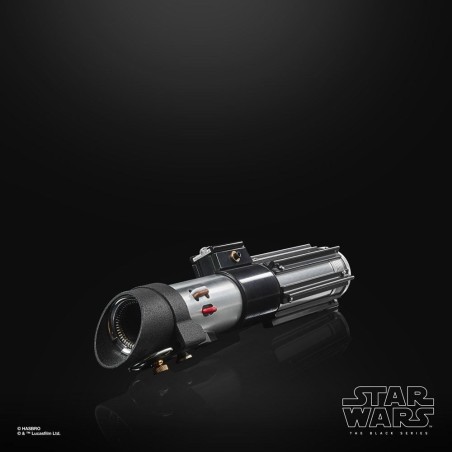 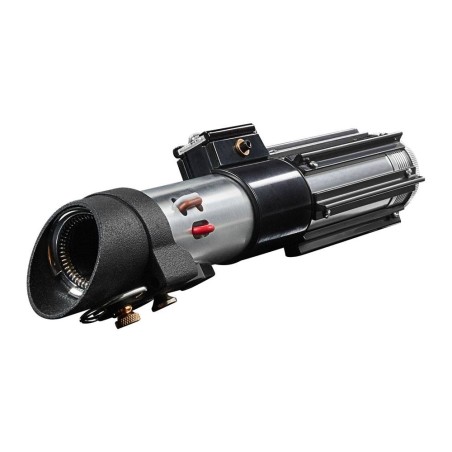 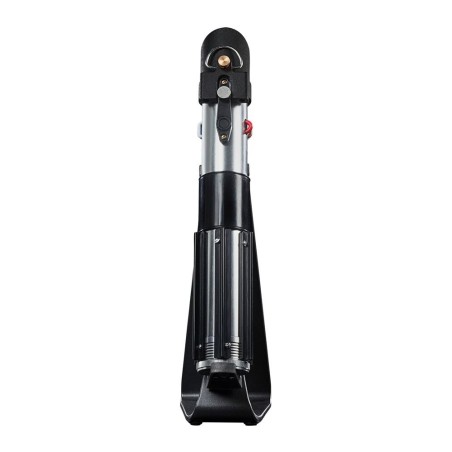 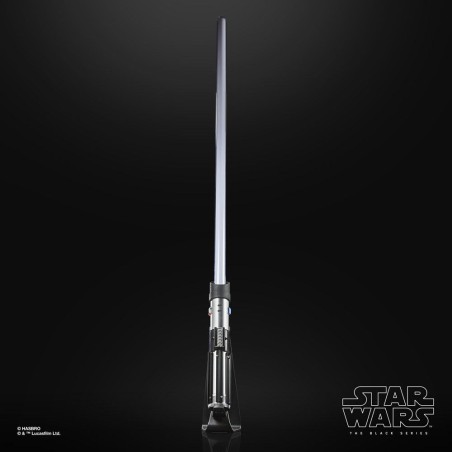 Fans can imagine the biggest battles and missions in the Star Wars saga with Lightsabers from The Black Series. With exquisite features and decoration, this series embodies the quality and realism that Star Wars devotees love. Made by Hasbro.

Once a heroic Jedi Knight, Darth Vader was seduced by the dark side of the Force, became a Sith Lord and led the Empire's eradication of the Jedi Order

INCLUDES STAND AND REMOVABLE KYBER CRYSTAL: proudly display this lightsaber on the included stand, with or without the detachable blade, and show off the included removable kyber crystal