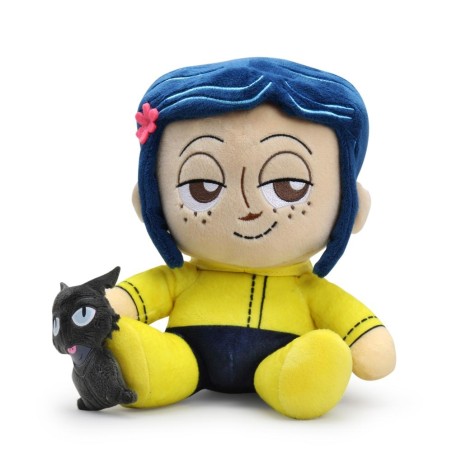 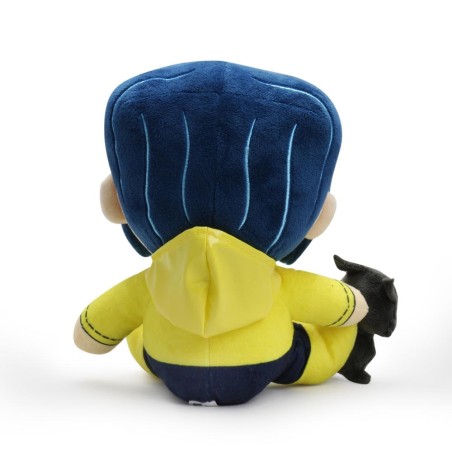 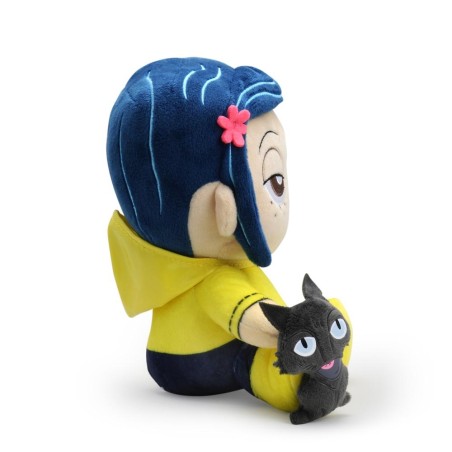 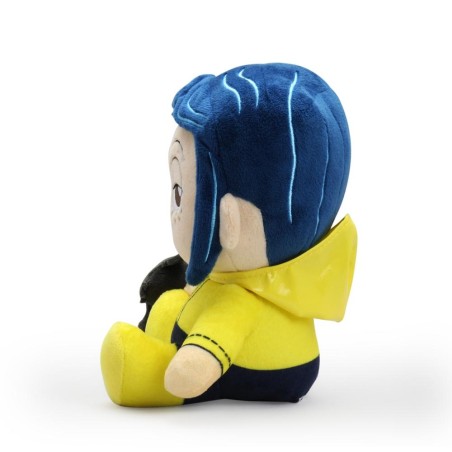 Based on Neil Gaiman’s best-selling book, Coraline is a spectacular stop-motion animated adventure from Laika and The Nightmare Before Christmas director Henry Selick! Bring home a piece of its fun and spooky magic in celebration of the ten year anniversary of the film with this 8 inch Coraline Phunny plush featuring her feral black cat companion.