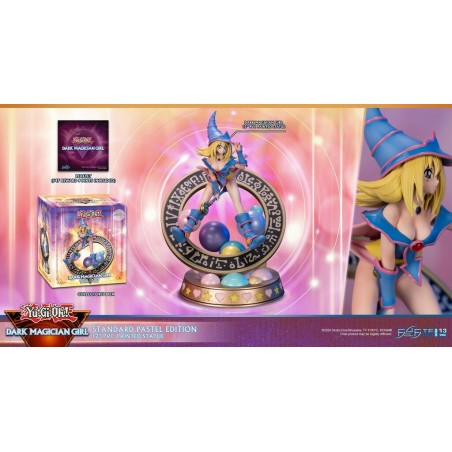 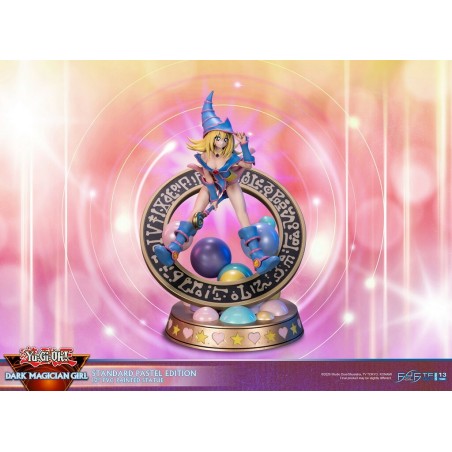 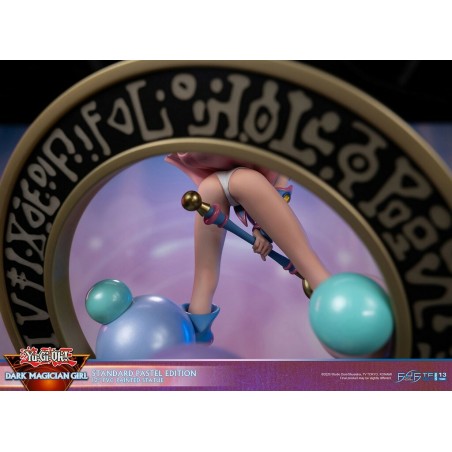 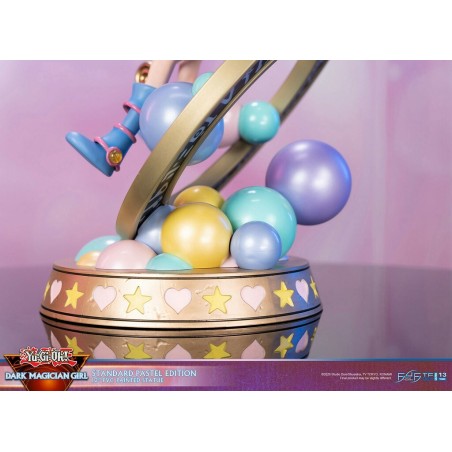 First 4 Figures is proud to introduce their latest PVC statue collectible, Dark Magician Girl! This is the third statue to release in the Yu-Gi-Oh! PVC lineup.

- Unique pose inspired by the artwork of the trading cards

- Intricate details on the Magician’s Seal, magic orbs, and base