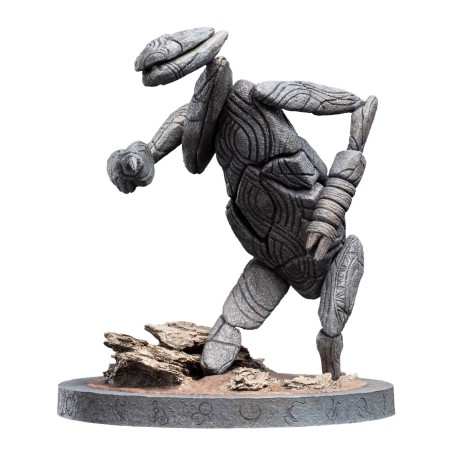 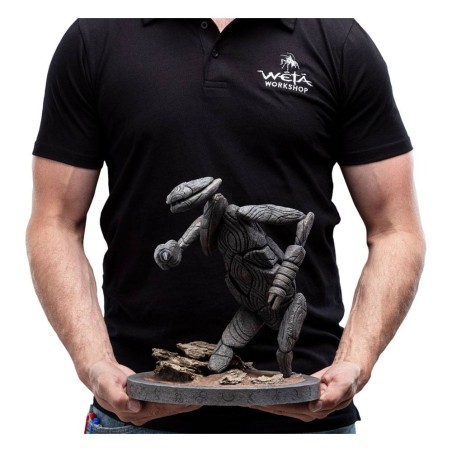 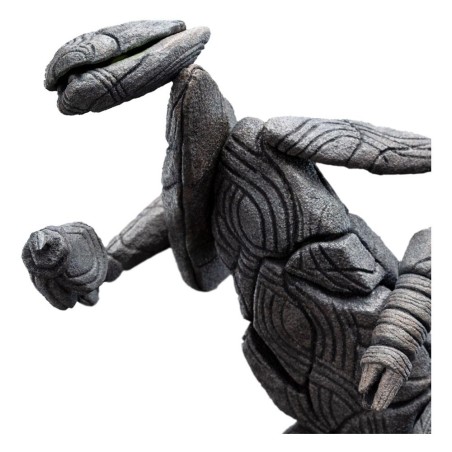 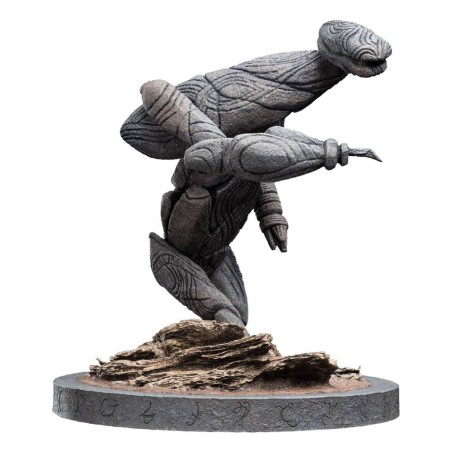 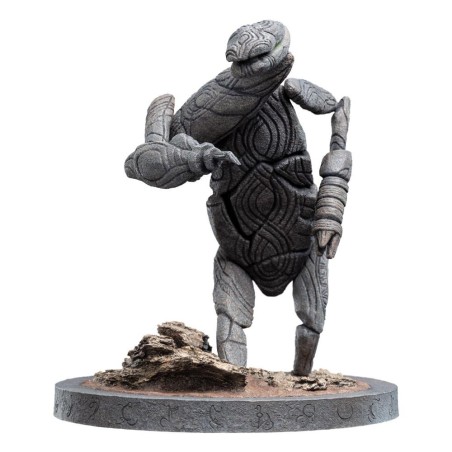 As huge fans of Jim Henson's The Dark Crystal (1982), Weta Workshop is excited to dive into the world of Thra and create premium collectibles for the prequel series, streaming now on Netflix. The Dark Crystal: Age of Resistance tells a new story, set many years before the events of the movie. The world of Thra is dying. The Crystal of Truth has been corrupted by the evil Skeksis and sickness spreads across the land. When three Gelfling uncover the horrific truth behind the power of the Skeksis, the fires of rebellion are kindled and an epic battle for survival begins.

As the eldest daughter and heir of All-Maudra Mayrin, Queen of the seven Gelfling clans, Seladon had devoted herself to the duties of one bound to wear the crown. On her quest to expose the dark lies imposed upon her people by the cruel Skeksis, Brea is joined by her companion and protector, Lore; single-minded in purpose and as resolute as the stone from which he was carved. So long as he is by her side, no harm shall befall her.